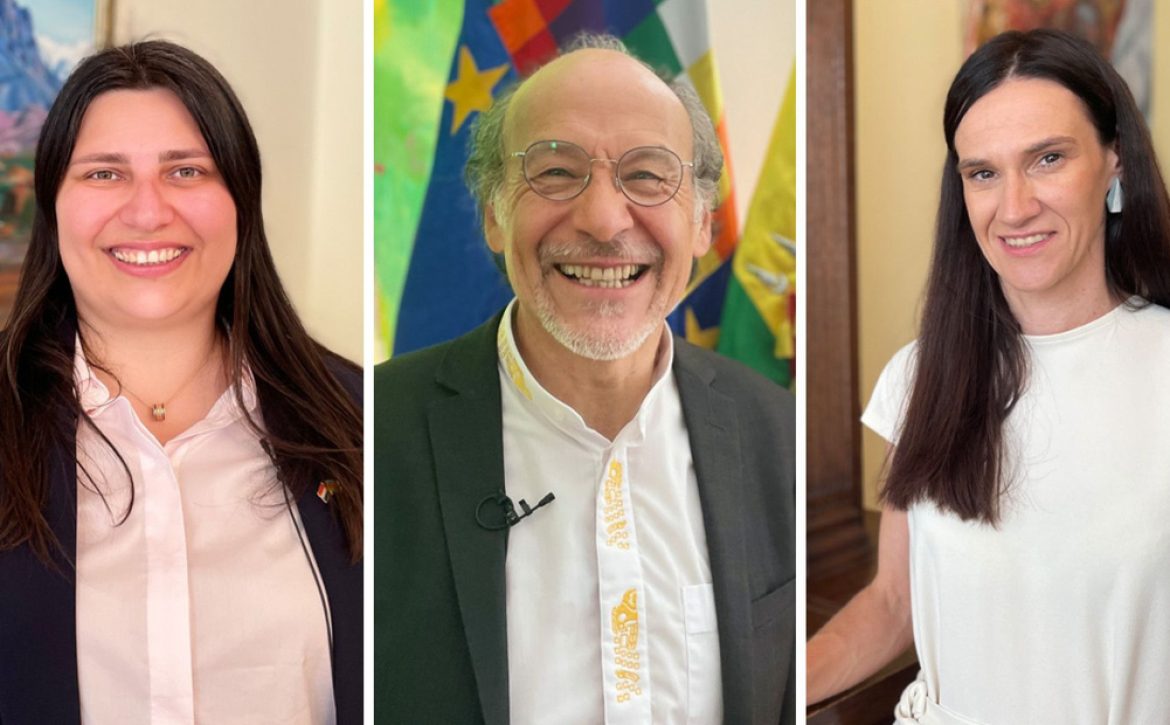 Inside look at embassies in The Hague: unique look at buildings you would never see 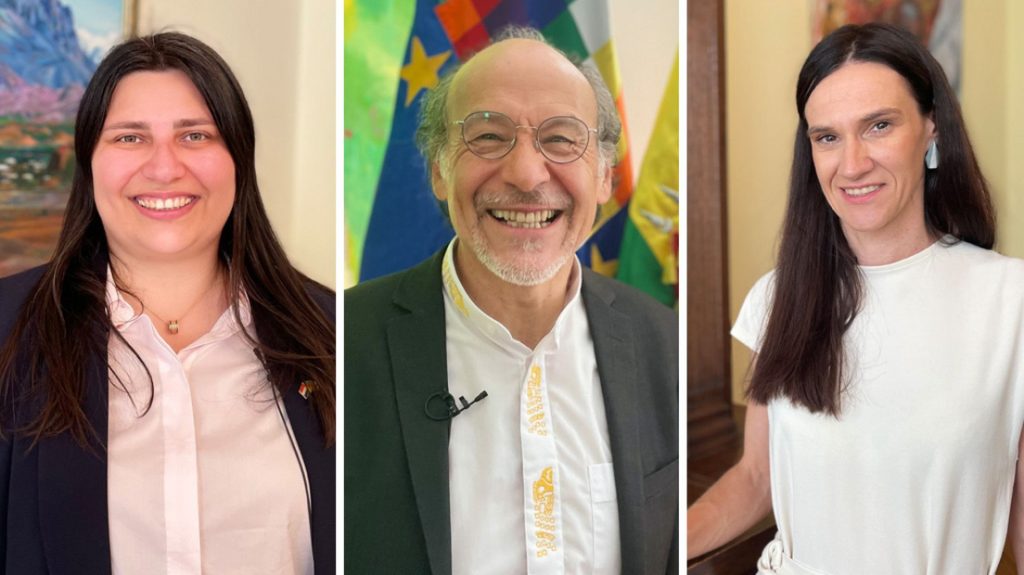 DEN HAAG – Embassies. They are those buildings that you normally just walk or cycle past. There is a flag hanging outside and with a bit of geographical knowledge, you might be able to identify it. Otherwise, the embassies in The Hague are closed strongholds, except during the Embassy Festival. During the Tour on Friday, September 2, you can look inside several embassies. A unique opportunity, because normally these buildings are closed to the public. Omroep West got a sneak preview of the festivities at the embassies of Estonia, Azerbaijan and Bolivia. We were treated to song, dance and coffee.

What began in 2012 as a small party with seven participating countries has now grown into a two-day festival with a number of embassies holding open house on Friday – and for which you do have to buy a ticket – and on Saturday at the Lange Voorhout in The Hague several stages and over fifty participating embassies. The latter is accessible free of charge.

For the embassies, participating in the festival is a way to present their country to the public in a beautiful way. We received a warm welcome at the various embassies. Stately chandeliers, mirrors on the wall and art on the wall. There are similarities in the decoration of the embassies.

Watch a preview of the Embassy Festival Tour here:

At the same time, each country very much shows its individuality. At the Embassy of Azerbaijan, there are many rugs hanging and lying around. ‘The Azerbaijani rug has been part of the Intangible Heritage of Humanity on the UNESCO list since 2010,’ Sabine Sadigl, our friendly guide, tells us. She will be showing people around the property on the Andries Bickerweg on Friday. ‘There will be snacks and drinks and I will teach people a few dance steps.’

At the Estonian Embassy, the focus this year is on singing. Because singing in Estonia is more than just performing a song in one’s own language. The country has numerous song festivals. ‘Singing reminds us of the song revolution, with which the Baltic States regained our independence from the Soviet Union at the end of the Cold War,’ explains Marje Pihlak of the Estonian Embassy.

Before Estonia gained independence from the Soviet Union in 1991, it was forbidden to sing in Estonian. A commandment that caused a lot of resistance and a lot of Estonian singing. In the garden of the embassy three ladies in traditional costume perform an Estonian song.

The Bolivian ambassador promises to show a special ritual with coca leaves during the open house. It is a ceremony for Pachamama or Mother Earth. The coca bush is considered a sacred plant by many Bolivians and is called “cultural heritage” in the 2009 Constitution. In addition, coffee is served at Nassau Square, of course from Bolivia.

If you didn’t get your hands on a ticket for the tour on Friday, you can stroll past over fifty embassy stalls on Saturday. You can go from Palestine to Chile in one step. You go from stall to stall and can taste local specialties, such as Romanian cozonaci, Filipino biko, Azerbaijani dolma, Vietnamese bánh mì, Georgian khachapuri and Austrian kürbiskernöl. 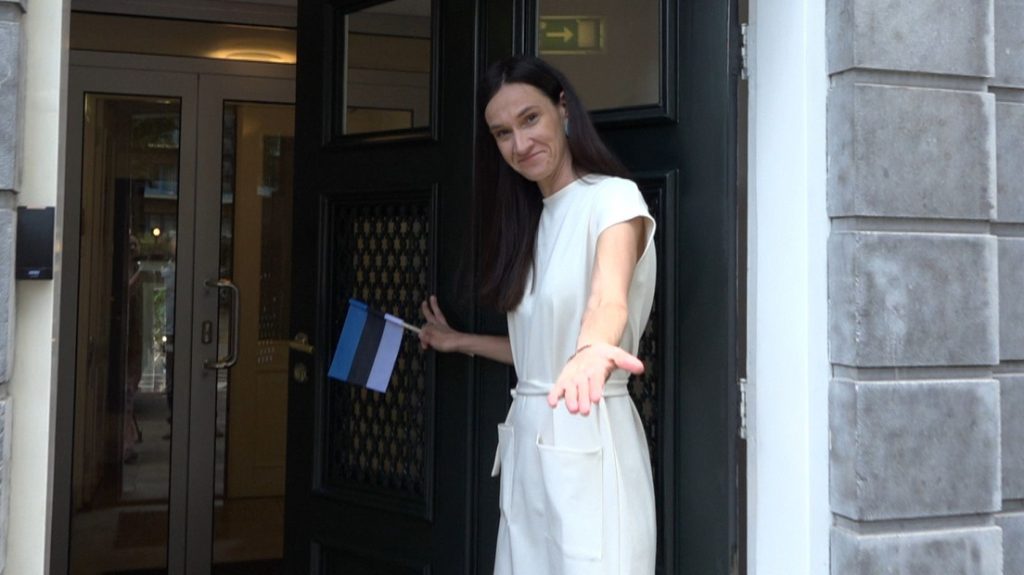 At some of the stalls, the ambassadors in person are enthusiastically selling the snacks and drinks. The festival is also very popular among the expats who come to The Hague from all over the country for this reunion.

View the entire program of the Embassy Festival here: https://embassyfestival.com/programme/