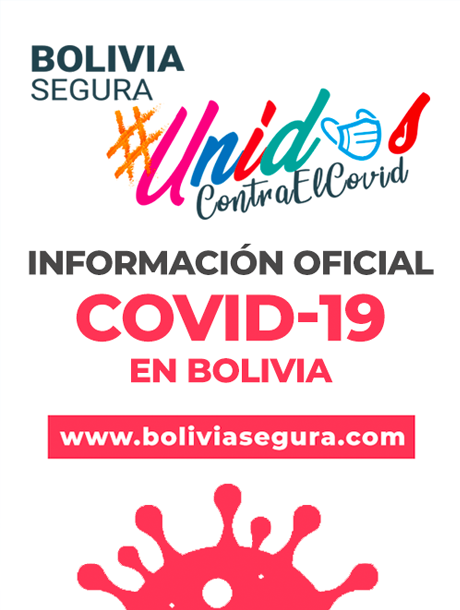 The territory is divided into 3 zones:

Altiplano: The highest zone is more than 3000 m above sea level and is located between the two great Andean branches: the Western and Eastern Cordilleras, which feature some of the highest peaks in the Americas. The average temperature is between 15 – 20°C (59 – 68°F). At night temperatures drop drastically and are just above 0°c, while at midday the climate is dry and the intensity of solar radiation is higher. Frosts occur almost every month and snow is frequent.

Valleys and Yungas: The sub-Andean zone is intermediate between the altiplano and the plains and includes the valleys. The climate is temperate. The humid northeast winds are pushed towards the mountains, making this zone humid and rainy. Temperatures drop with increasing altitude, however snowfall is possible at elevations ranging up to 2,000 meters above sea level.

Plains and Amazon: The plains cover 59% of the national surface and are located to the north of the Eastern Cordillera, which extends from the foot of the Andes to the Paraguay River. It is a land of plains and low plateaus, covered by extensive jungles rich in flora and fauna. It has a humid tropical climate with an average temperature of 30°C (86°F). Winds from the Amazon rainforest cause significant rainfall. From May onwards, dry winds produce minimal precipitation, so the days are clear. In winter, strong winds from the south, called “surazos”, can bring cool temperatures for several days. 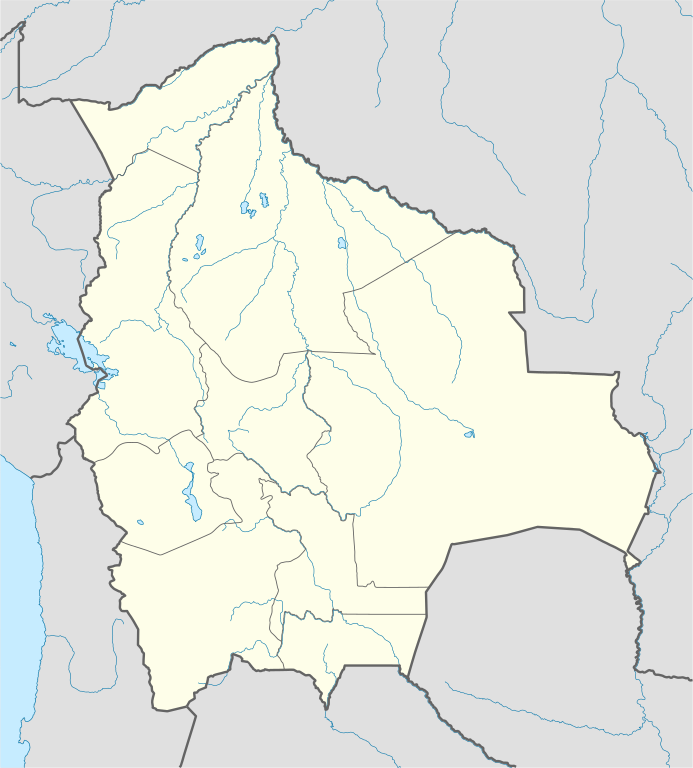