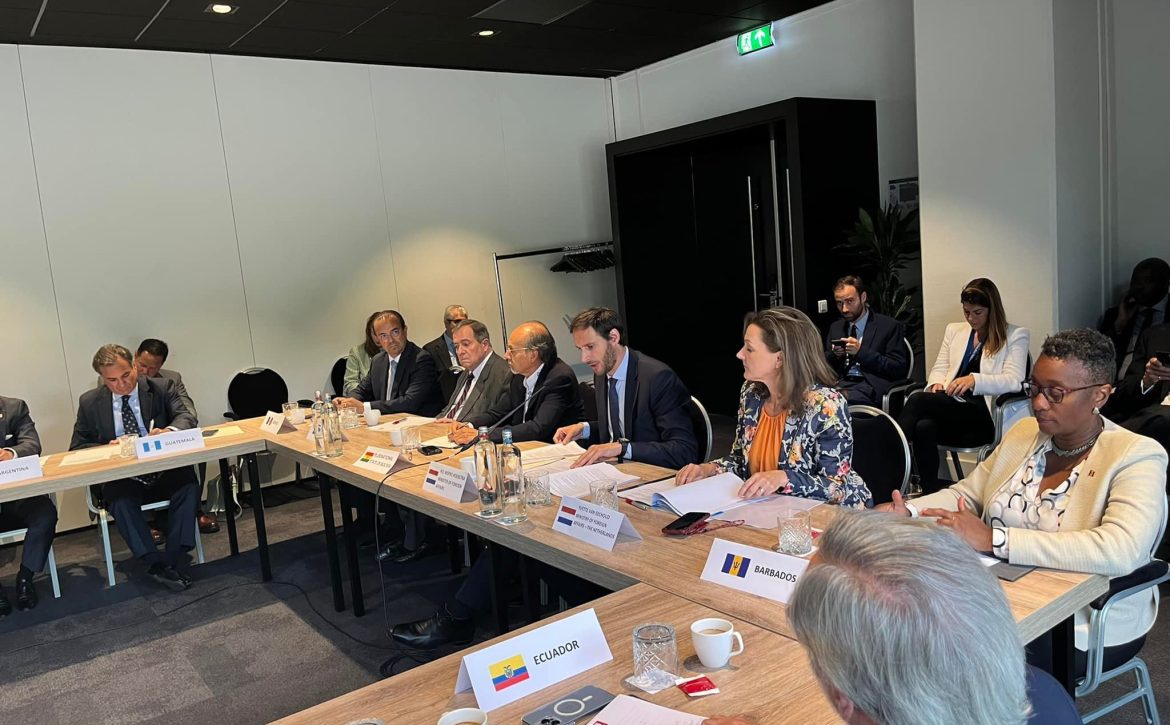 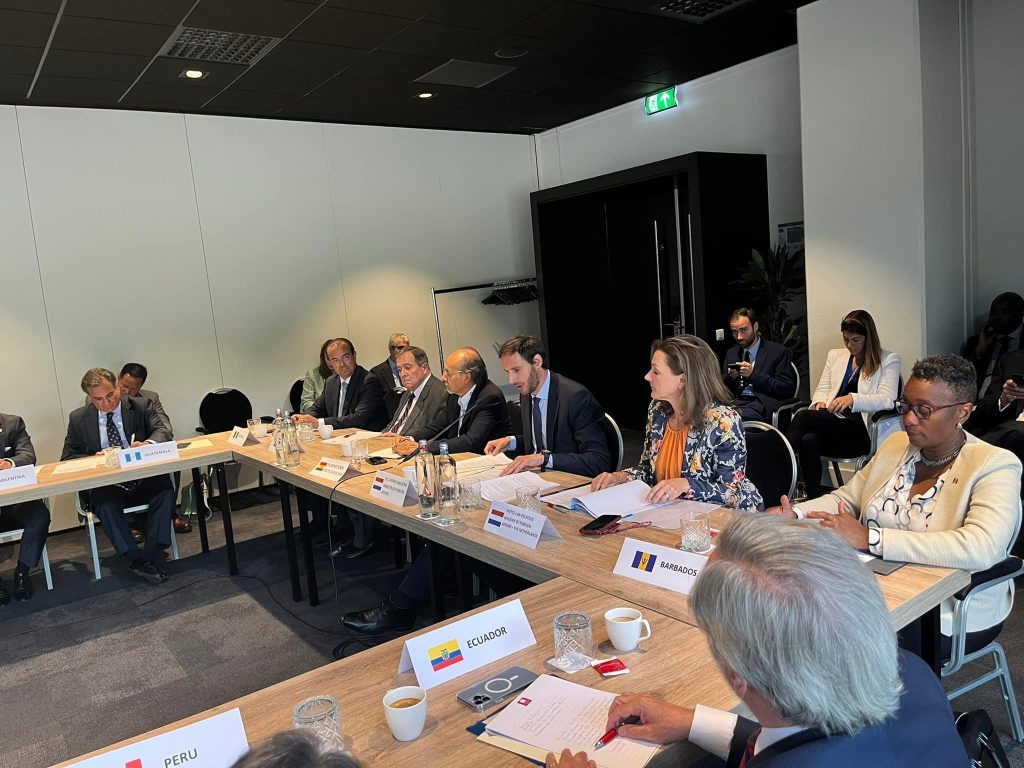 The Embassy of the Plurinational State of Bolivia in the Netherlands, which is in charge of coordinating GRULAC this semester, facilitated the meeting of the representation of 22 Latin American and Caribbean countries with the Minister of Foreign Affairs of the Netherlands, Mr. Wopke Hoekstra.
To open the event, Ambassador Roberto Calzadilla pointed out that the new global context of post pandemic and geopolitical tensions at the global level calls for a rethinking and strengthening of relations between countries, a stronger focus and more significant efforts in friendly relations in a fair and equitable context.
The meeting addressed the foreign policy priorities of the Kingdom of the Netherlands and the current and future political, economic and trade relations of the Netherlands with the Latin American and Caribbean region.
In his speech, Minister Hoekstra emphasized that “for the Kingdom of the Netherlands, multilateral cooperation is essential to achieve international objectives in a peaceful manner. Investing in the multilateral system means investing in global stability.
He also emphasized three areas for deepening relations: international law, climate change and stability.
The meeting included presentations from Costa Rica, Argentina and Panama that addressed important issues such as climate change, sustainable development, trade, culture, migration, among others, with the aim of fully developing and strengthening interactions so that relations reach their full potential.
All countries participating in this event have agreed to continue working together, both bilaterally and multilaterally, and to deepen the dialogue and cooperation ties with follow-up meetings on the issues addressed. 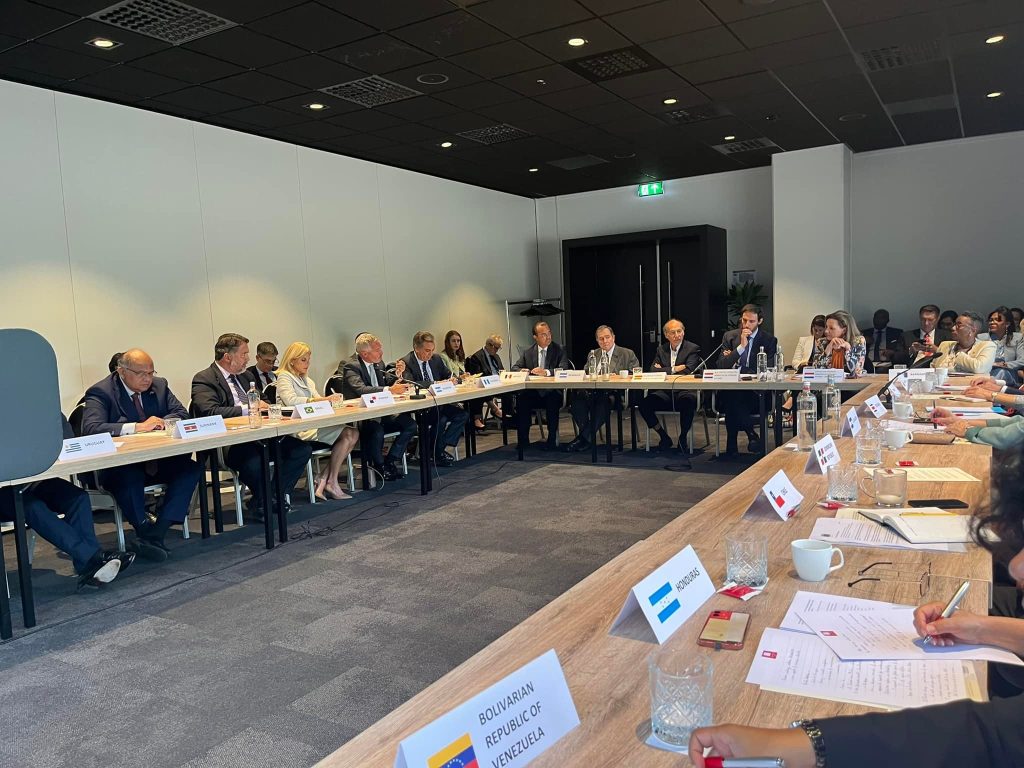 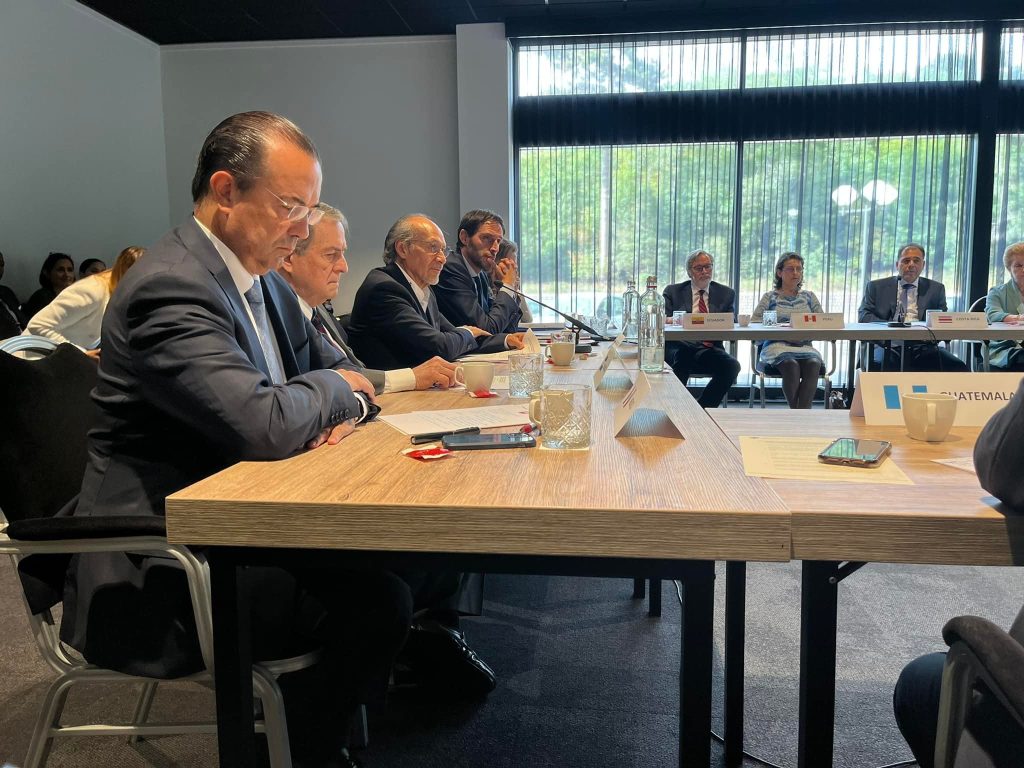 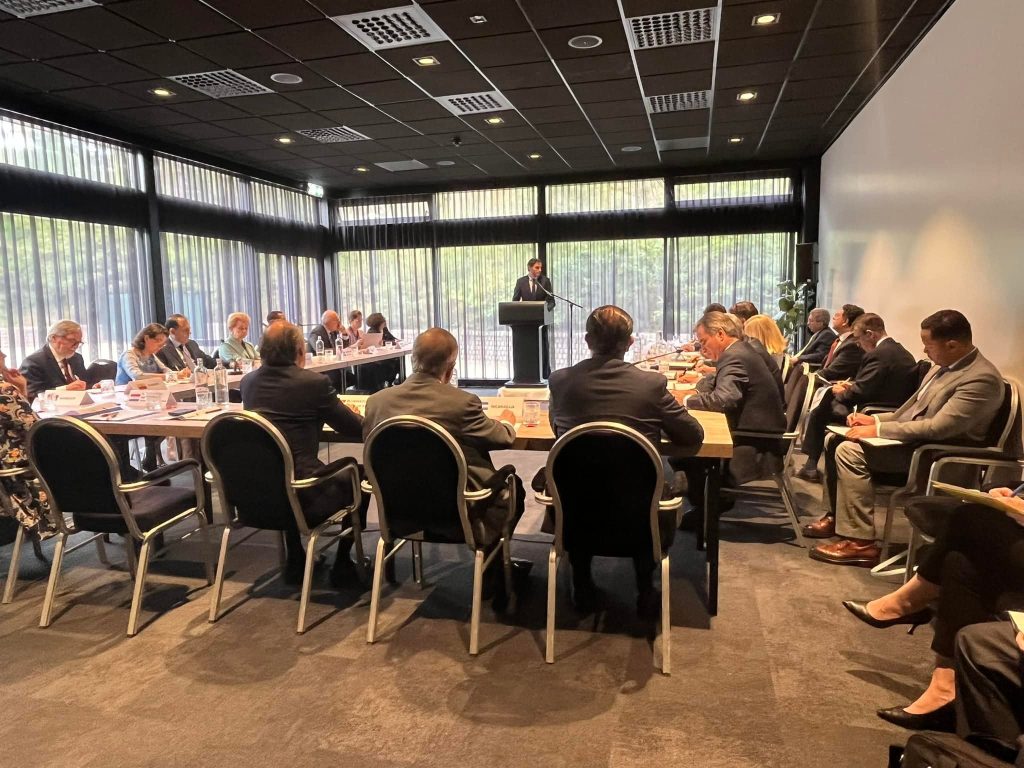