On November 8, 2020, President Luis Arce Catacora and Vice President David Choquehuanca Céspedes obtained 55.1% of the votes, allowing the return of Bolivia to the democratic path, which had been interrupted by the coup d’État that lasted a year and brought dozens of deaths, more than 800 injured and more than 1,500 illegal arrests. With an electoral turnout of 87%, the country showed the world its commitment to democracy and its willingness to face challenges and resolve conflicts in a peaceful and participatory manner.

In the first year of government, a multidimensional crisis, caused by the pandemic and deepened by the de facto government’s inaction, has been reversed. To this end, a series of public policies have been adopted to reactivate the economy and access to vaccines for the entire vaccinable population, including youth of 12 to 17 years old.

However, once again, opposition political parties, departmental civic committees and related platforms deliberately promote a campaign of disinformation, falsehoods and misrepresentation of the content of Law 1386, on the “National Strategy to Fight the Legitimization of Illegal Profits and Financing of Terrorism”, Published on August 16, 2021, in order to repeat the scenario of the 2019 coup d’État.

Law 1386 is the result of the effort of the Government of the Plurinational State of Bolivia, headed by President Luis Arce Catacora, to comply with the international commitments assumed by Bolivia, strictly responds to the guidelines of the Financial Action Task Force (FATF) and is part of a series of regulations for the fight against money laundering and terrorist financing.

Therefore, we denounce to the International Community that these sectors and groups promote violent actions driven by hatred and racism, which led to multiple attacks on the population. The installation of roadblock points, and the intimidation of citizens who try to carry out their daily activities are a flagrant violation of the rights to free movement, access to education, work and health, amid a global health crisis, going so far as to publicly incite to “overthrow the government”, which was democratically elected with broad support from the Bolivian population.

The Government of the Plurinational State of Bolivia urges the International Community, International Organizations and human rights defenders to reject all types of violent action that threatens democracy, the rule of law and the constitutional government. 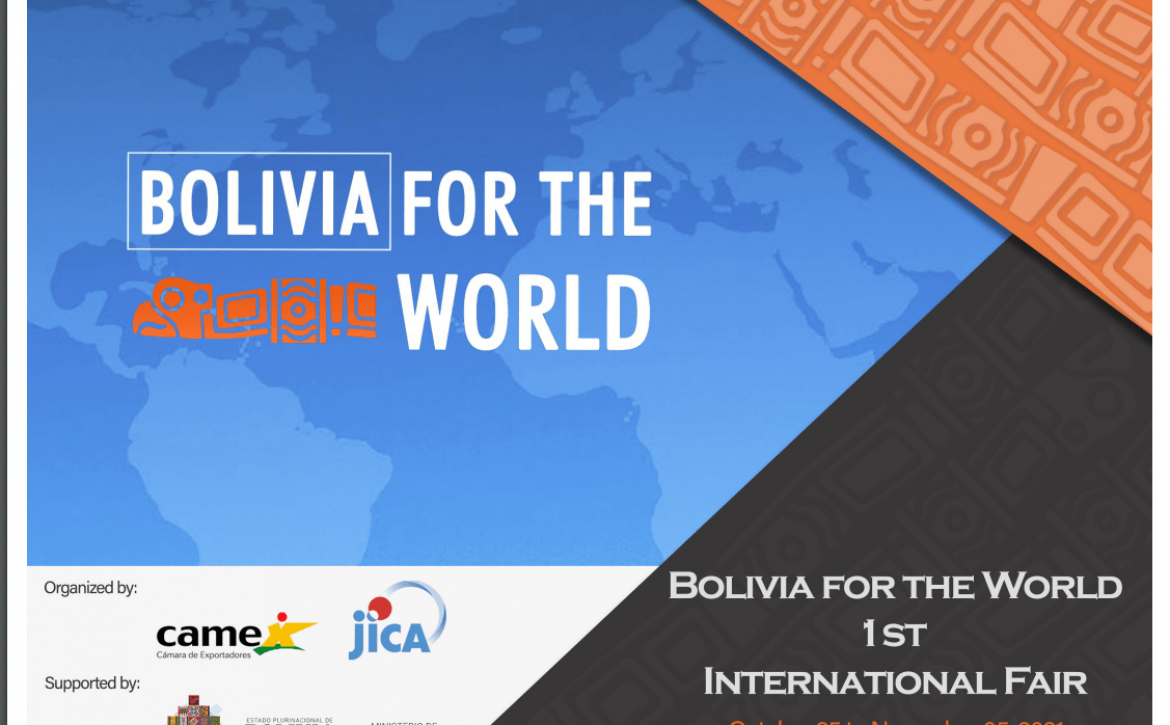 The Embassy of the Plurinational State of Bolivia has the honor to bring to your attention that the First International Fair “Bolivia for the World” will take place from October 25 to November 5 of 2021. Information about the event can be found on the website https://boliviaparaelmundo.com/. If you are interested in taking part in the event, please fill in the form: https://forms.gle/qsLCS9u5BJKgNKaS6. 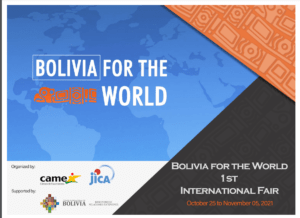 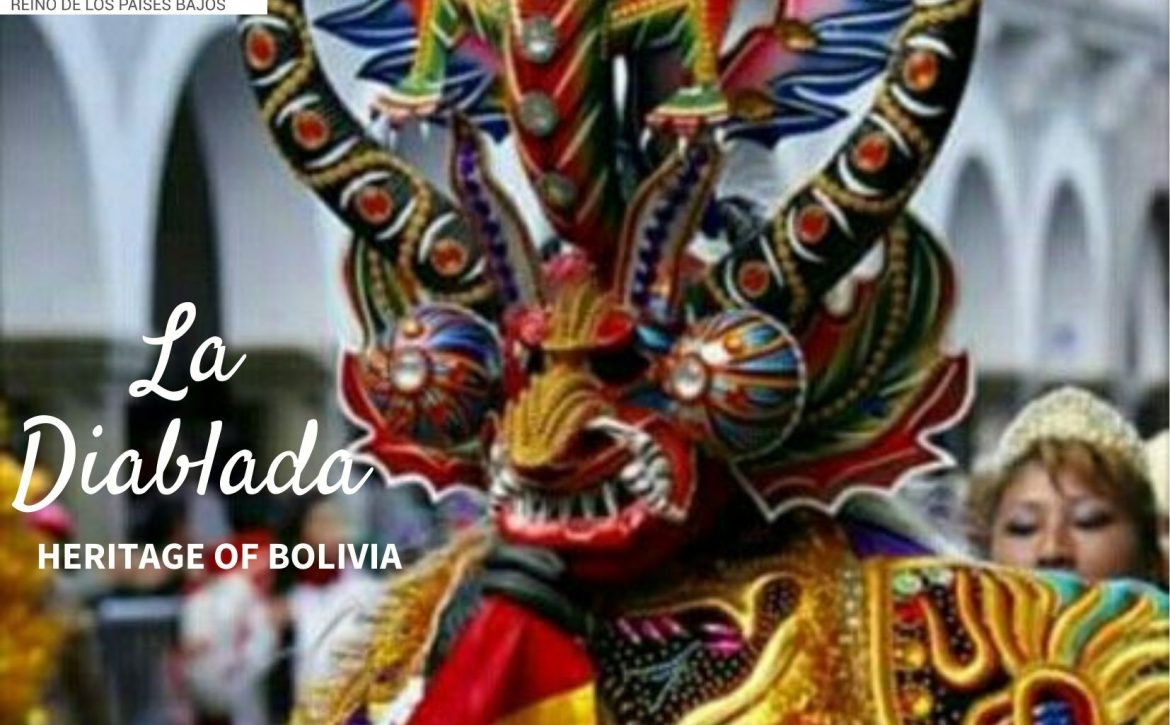 STATEMENT ABOUT OF THE DANCE “LA DIABLADA”

Furthermore, by law No. 149 of July 11, 2011, the dance of “La Diablada” was declared Intangible Cultural Heritage of the Plurinational State of Bolivia.

The cultural heritage of the Bolivian people is inalienable, unattachable and imprescriptible. It is part of the expression, identity and legacy of the Plurinational State of Bolivia. 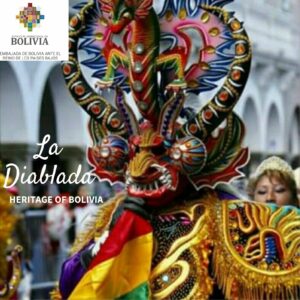 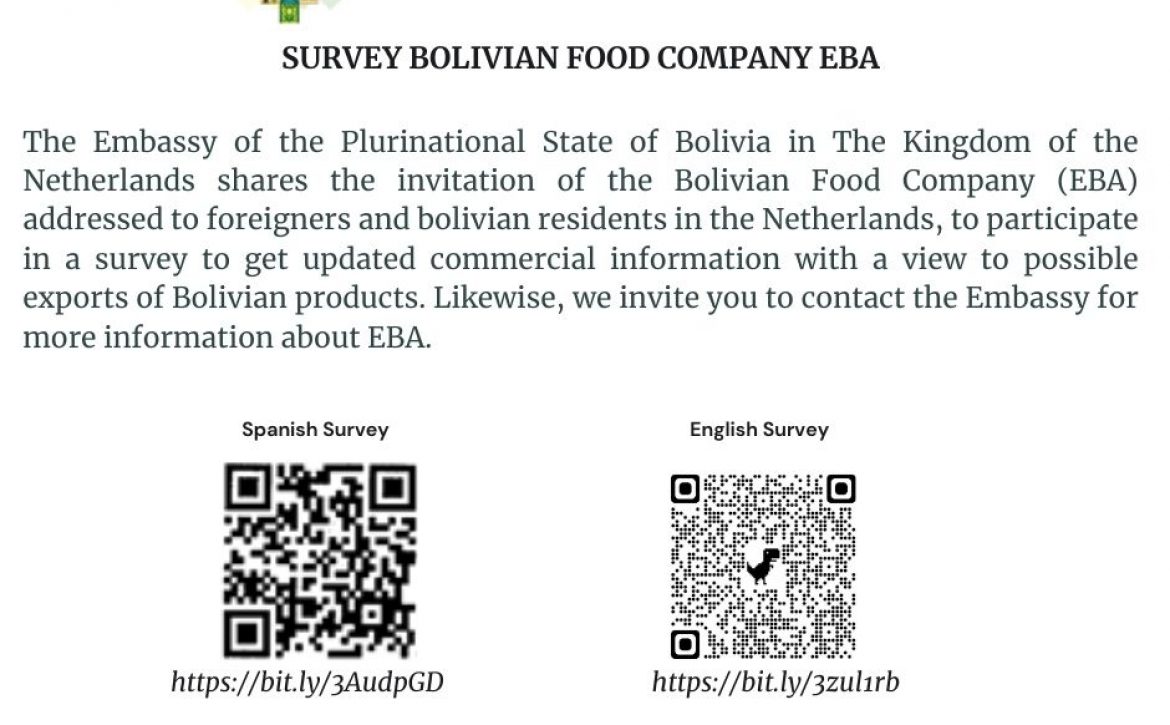 The Embassy invites you to resend and fill out the survey of the Bolivian Food Company – EBA, available at the link: https://bit.ly/3AudpGD (Spanish) https://bit.ly/3zul1rb (English) 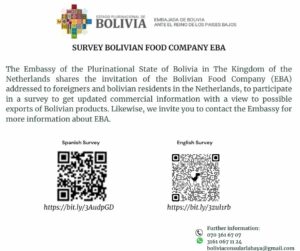 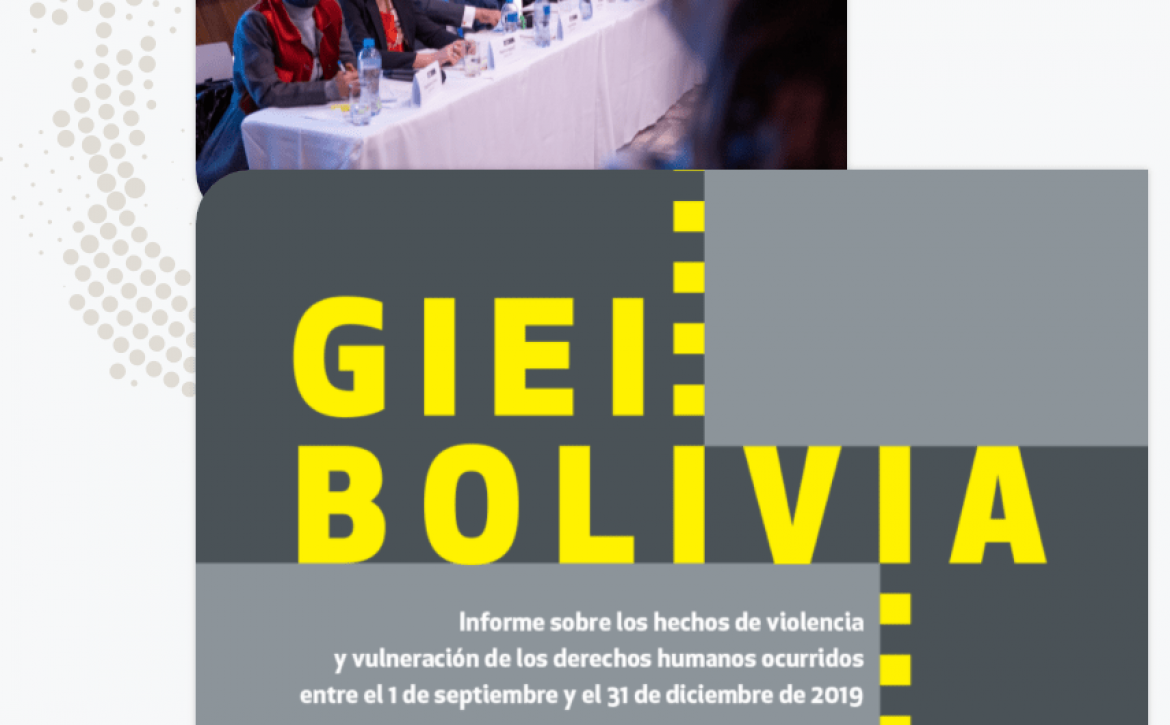 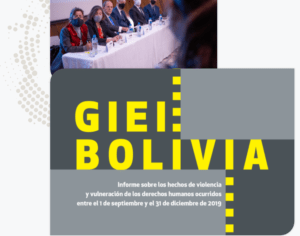 The Embassy of the Plurinational State of Bolivia in the Netherlands, communicates the Report of GIEI Bolivia, a technical and autonomous institution, which has prepared the “Report of the acts of violence and violation of human rights that occurred between September 1st and December 31, in Bolivia. The full report is in the link: https://gieibolivia.org/informes/