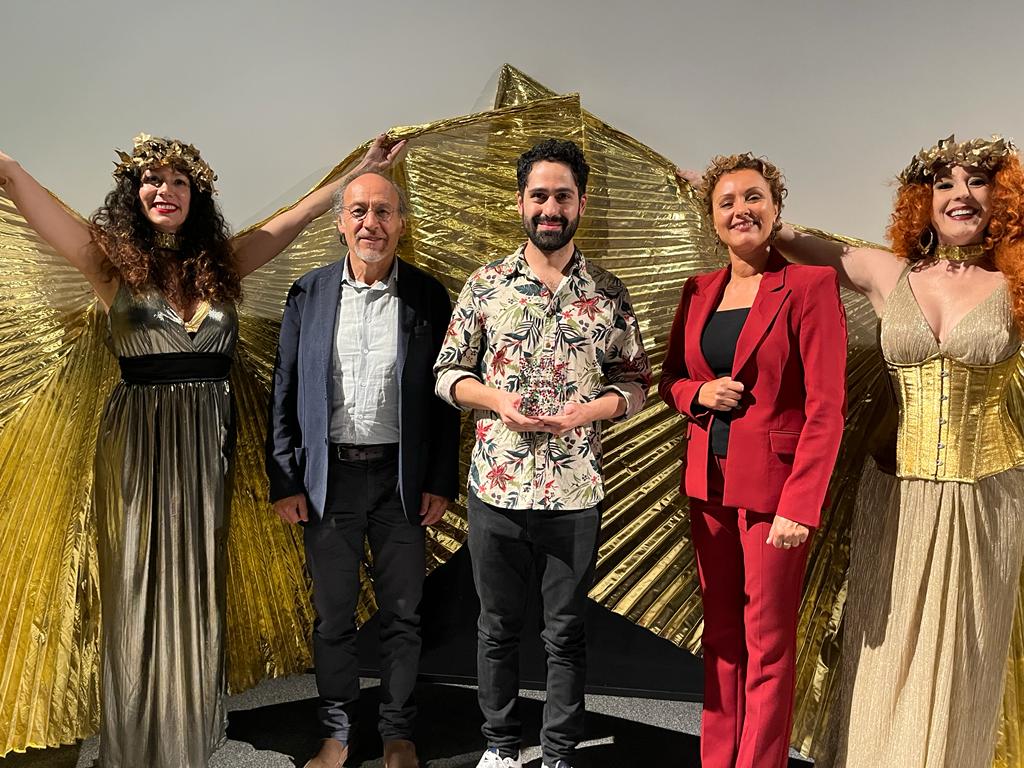 The 12th edition of World Cinema Amsterdam, the film festival that has been screening the best films from Africa, Asia, Latin America and the Caribbean for more than a decade, took place from August 20-27, 2022 in the city of Amsterdam.
With the premise of generating a meaningful conversation about the things that matter, the World Cinema Amsterdam festival awarded first place to the work directed by Bolivian filmmaker Alejandro Loayza Grisi. The film tells the story of an elderly Quechua couple, Virginio and his wife Sisa, who live in the Bolivian highlands and as a result of climate change and drought have to make the tough decision to stay in their home or migrate to the city like the majority of their community.
“It is very important that we can show our culture, our beautiful country on movie screens. We have so many beautiful stories to tell that we must continue to work on the art,” Loayza said.
It is worth noting that the shooting of this film was in the south of Potosí, a place that offers magnificent landscapes. According to the director, the challenge of the film was to transmit and transport the viewer with photography and music to this special place on earth.
Raymond Walravens, director of the festival, highlighted the quality of the work and the strength of the characters; he also encouraged the production of more Bolivian films.
In addition, the Bolivian Embassy in the Kingdom of the Netherlands provided continuous support to director Loayza and the presentation of this Bolivian work at the WCA festival. It was also in charge of promoting this film among the Bolivian community in the Netherlands, its screening schedules and theaters where all Bolivians could appreciate it. 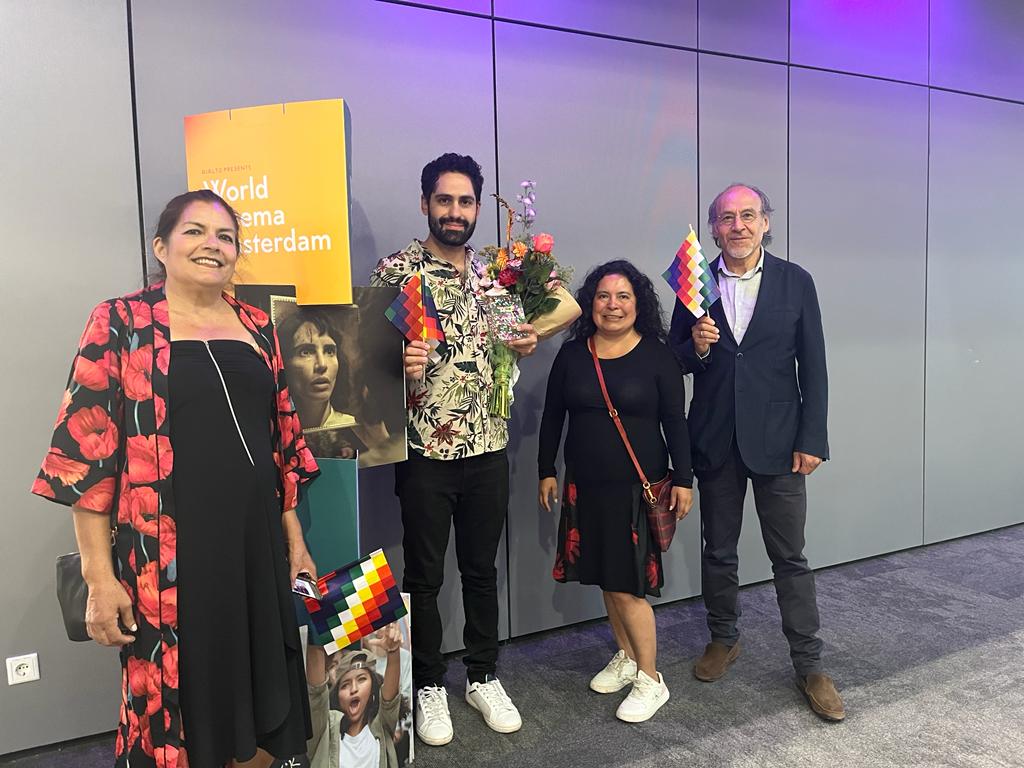 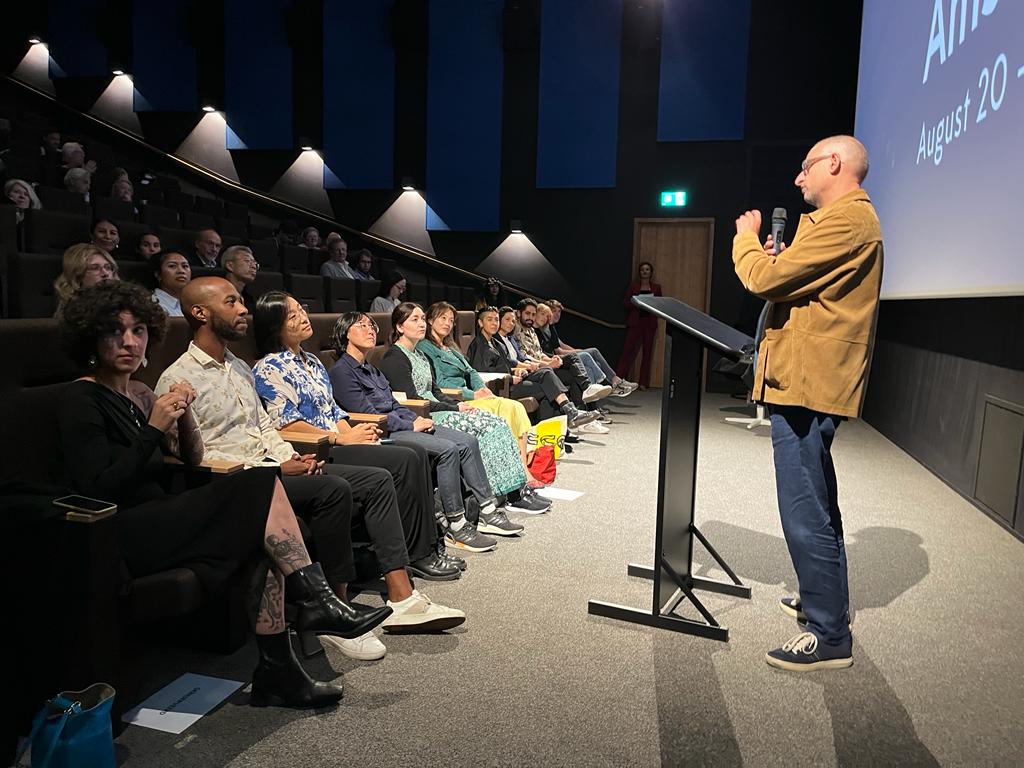 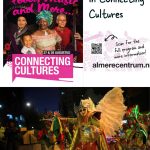 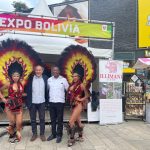